(Oct 2019) One year after introducing Numberland to 40 kindergartens in Romania, run by the German charity Hoffnung für eine neue Generation e.V., the project proves to be a major success among children and teachers.

Time to put heads together for next steps to roll-out Numberland in Romania!

During their annual summer training 2018, more than 90 teachers had planned their Numberland projects and also made their own resources.

The idea is now to take Numberland further and to reach out for more kindergartens in the country. Not just to train maths, but because of the overall positive effect on the children.

Hoffnung für eine neue Generation is a charity run by Friedel and Werner Kast. The couple is active in Romania to support the country’s development in many different areas. 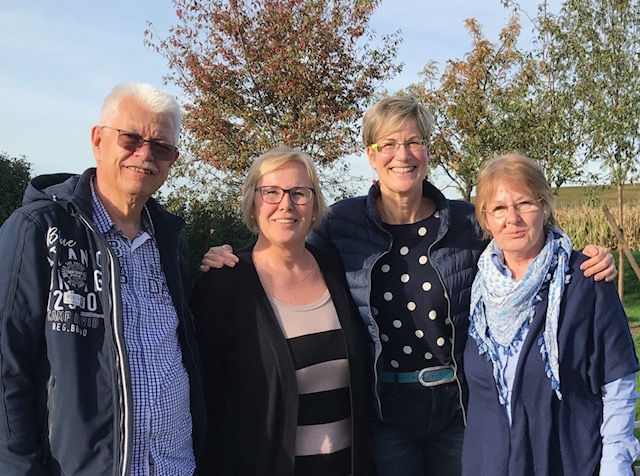 Friedel and Werner Kast (right and left) from the Romanian charity with Doris Mössinger and Barbara Schindelhauer at their recent meeting. 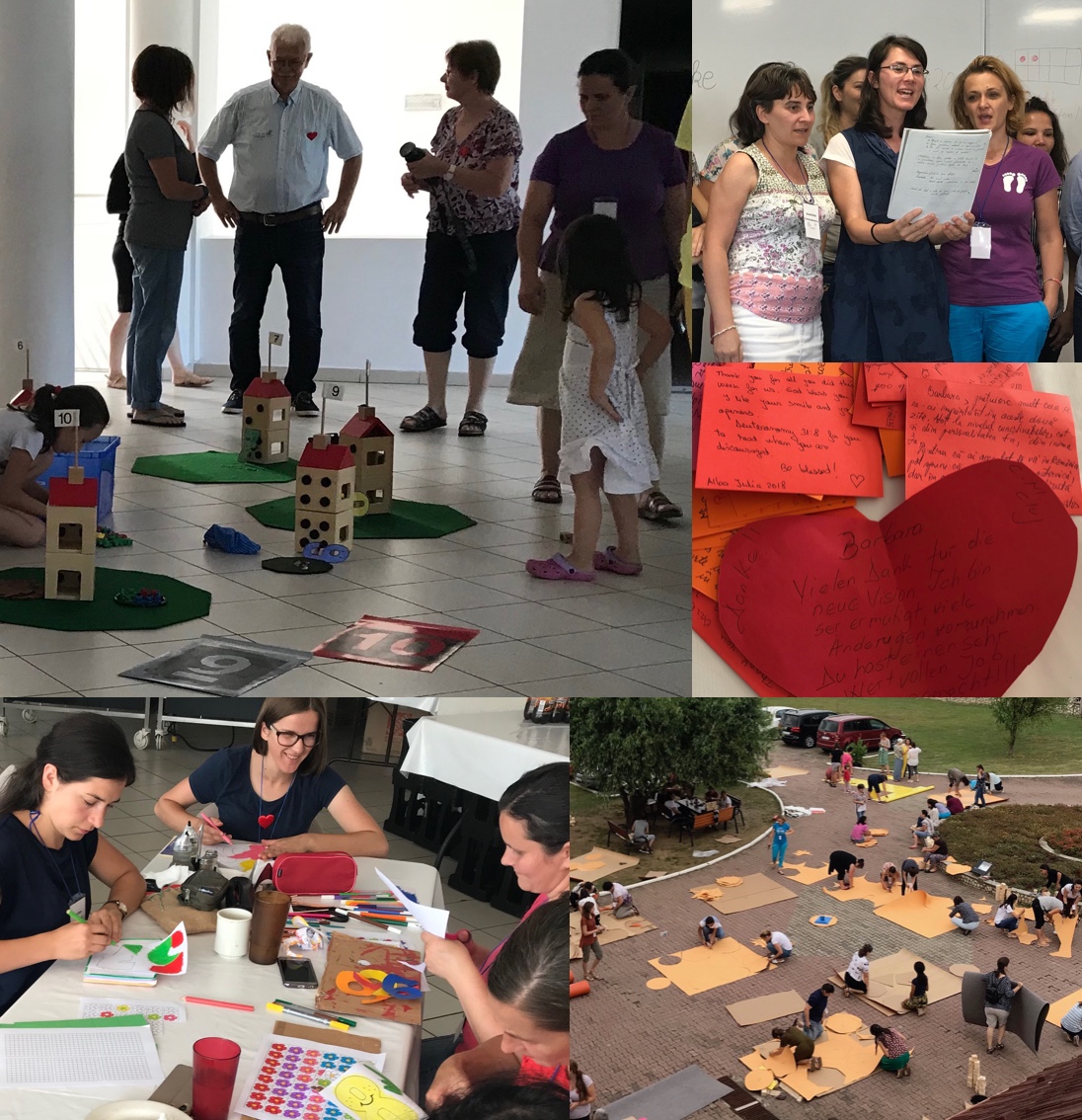